Posted at 09:13h in Testimonial by Kelly Douglas
0 Likes

On this week’s blog post, we wanted to show the behind the scenes of Turbo IT Solutions. Starting off, we are going to talk about one of our IT professionals, Jonathan Yue. Jonathan is the founder and senior IT engineer of Turbo IT Solutions. He has been working in the IT industry for almost 20 years and looks to make the industry a better more communicative place.

A few of the places Jonathan worked for before Turbo IT Solutions include Telus, Long View Systems, and Fortinet. One of his first experiences was supporting a VoIP system of a major insurance company in BC. The IT personnel contacted Jonathan because they had a major problem with their telephone systems. Internal calls worked fine, but inbound and outbound calls were all failing. Jonathan got to work on the project right away, he first connected to the VoIP network via VPN and started to search for a problem. 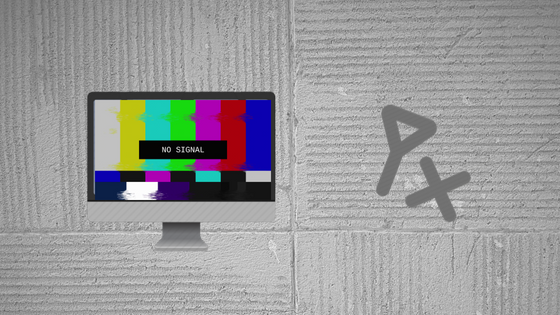 The client’s phone system was Cisco, the hardware and software were both very old outdated versions, years older than current versions of the hardware. The insurance company did not have the time to upgrade to a new system, they needed access back to their phone systems ASAP. This company had over 900 phones on their system, so they were losing potential clients and productivity fast. Jonathan had people contacting him left and right: the client, the account manager, the team manager, and general manager. This client was a big client, so the pressure was on.

On the surface, everything seemed normal. All phones were registered as well as the voice gateway. Eventually, Jonathan found that the phones were registering to different CCM servers as well as the intra-cluster trunk was not running. Both of these issues were causing the devices not to communicate, so Jonathan went in and fixed the issue by moving the device registration to the same CCM server.

Jonathan was able to solve the problem in 40 minutes and got the system back online and running. 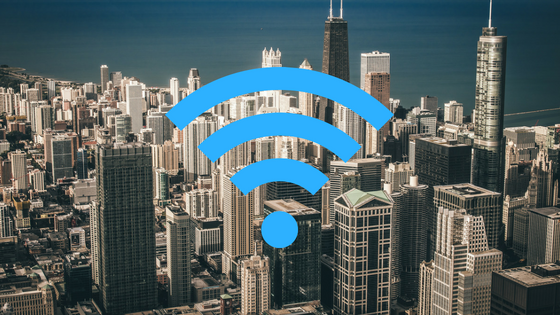 IT infrastructure is a major pillar for businesses, its impact is significant. A friend of Jonathan’s  once told him that her office network was down, and her coworkers were having a party in office, because “not much can be done when the network is down.” Business operations depend on Information Technologies, which makes IT technicians’ responsibilities huge. They help release customers’ pain and help make their lives better.

To end things off, we asked Jonathan why he decided to join the IT industry.

“Information technologies are very powerful. They greatly improve our lives, and they will become an even bigger part soon. To me, IT makes my work interesting and challenging, it provides me with new puzzles to solve every day.”

If you would like to set up a meeting with Jonathan, or just learn more about the values we have at Turbo IT Solutions, visit our social media below, or click the last link to go back to our homepage!